Several benefts of non-pharmacological approaches are cited in the literature, including reduced agitation (Livingston et al. Table 2 outlines non-pharmacological approaches that might be used to support a person with dementia (note that the list is not exhaustive. In other words, care plans should be based on knowledge of the persons preferences and interests, an understanding of the meaning behind the persons behavioural and psychological symptoms, and an understanding of the persons needs and abilities based on the stage of the dementia. The selection of approaches may also depend on the type of dementia and the stage of dementia. For example, in a literature review rated moderate for methodological quality by Kverno et al. Personal Care and Bathing Health-care providers should develop individualized care plans for people with dementia that are specifc to daily personal care routines and bathing. This is important because bathing, dressing, and toileting (and the approach taken, or circumstances surrounding these activities) can trigger behaviours such as kicking, scratching, grabbing, screaming, and cursing (Konno et al. Tese physical and emotional responses to personal care are distressing, and may involve risk to the person with dementia and the person providing care. Examples of efective approaches outlined in the literature include playing preferred music during bathing, providing a private and safe environment, ofering alternative bathing approaches (such as a towel bath), and communicating efectively (Konno et al. For more specifc strategies to assist with personal care and bathing, see Appendix J. Consultation and Ongoing Observation Selecting the right non-pharmacological approaches is a complex task. Developing an individualized care plan also requires fexibility and creativity (Konno et al. In other words, care plans are not set in stone, but need to be adapted based on the persons reaction to diferent approaches and modifed as the persons needs change or the disease progresses. Examples include Playing music during bathing may reduce agitated actively singing or playing a musical instrument, behaviours (Konno et al. Effective communication strategies and person Approaches are effective in reducing agitated centred approaches to care behaviours in people with dementia (Konno et al. See Appendix A, the Glossary of Terms, for a defnition of person centred approaches. Sensory Interventions Sensory interventions may reduce agitation (Livingston et al. Group Activities in Care Homes Reduces agitation, but not necessarily for those who are severely agitated (Livingston et al. 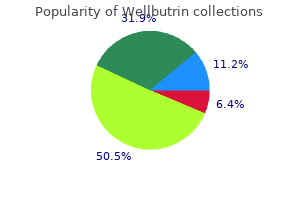 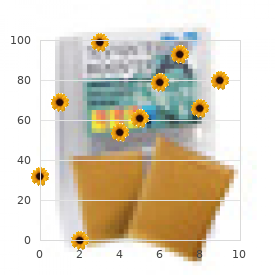 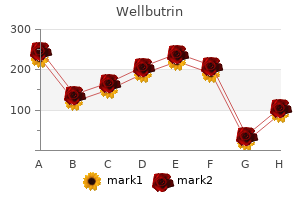 It is possible that the volume of testing at most institutions, even for Connexin 26, is not large enough to warrant more aggressive enforcement by Athena Diagnostics. The recent introduction of the SoundGene diagnostic panel by Pediatrix Screening is indicative of this trend. More recent literature suggests it is not sufficient to test only the four common mutations associated with Pendred syndrome included in the panel. D-26 diagnosing individuals who develop hearing loss as children or adolescents, and potentially reduce the cost and duration of diagnostic testing. The clinical utility and analytical validity of such array-based tests also needs to be demonstrated. It remains to be seen whether patents on genes and mutations for hearing loss will impede development of multi-allele methods. This case study illustrates the complexity of assessing the impact of patents on access to genetic testing. This is in part because of the number of genes and mutations involved, but also depends on patents and their enforcement. Aggressive patent enforcement might reduce the number of outlets for genetic testing, and for those not covered by health plans covering payment to Athena Diagnostics, this would reduce access. It therefore appears that access depends on an unstable intellectual property regime and the vicissitudes of payment contracts between health insurers and health care plans, on one hand, and different testing labs, on the other. Genetic testing for hearing loss also illustrates several other features of intellectual property and genetic testing. Most of the patents for commonly tested genes are owned by academic institutions and licensed to Athena Diagnostics. The patenting and licensing practices of academic institutions are therefore linked to both the benefits and problems associated with having a single major provider. The case also illustrates the penumbra effect of exclusive rights to some mutations leveraging testing for others, although it is also clear from this case that the effect is incomplete since multiple providers are offering tests. Faherty, Michael Henry, Wayne Grody, Iris Schrijver, Sherri Bale, Michael Hopkins, Ignacio del Castillo, and Michael Watson for the Secretarys Advisory Committee on Genetics, Health, and Society. SyndromicDisorders:K nownG enes,G eneticTests,andPatents PatentH older Patternof A ge of Test (Patent Disorder Type Inh eritance G enes O nset Relative F requency Prevalence A vailable D -34 A ppendix V :PatentA pplicationsforhighthroughputhearing lossdiagnostic testing Patent/A pplication N o. A ssignee Inventors Publication/F ileDate T itle V ictoriaSiem ering, U S20070009887A 1 N one H enrikD ahl 2007-01-11/2003-11-18 G enotyping of deafnessbyoligonucleotidem icroarray analysis U S20070134691A 1 N one IrisSchrijveretal. ThirdW ave D orn,E rin; 2004-10-14 /2004-01-09 Connex inalleledetectionassays U S20040203035A 1 Technologies, K wiatkowski,R obertJ Inc. D obrowolskiandZhiliL inwereem ployeesof N eoG enScreening IncwhichwasacquiredbyPediatrix M edicalG roup andrenam ed Pediatrix Screening in2003. You noted that a letter had been sent to John Compton on November 11, 2002 regarding this issue. 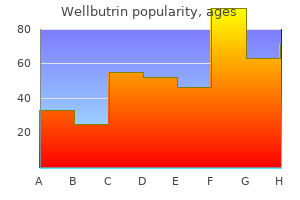 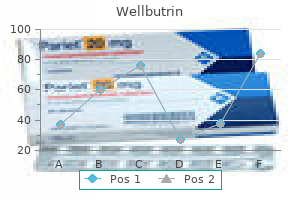 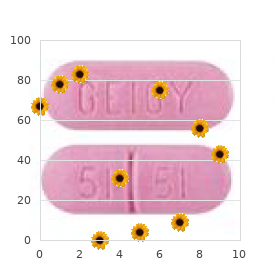 Order wellbutrin 300mg without a prescription

If Bear had gone there were hundreds, maybe thousands of counterparties that all would have grabbed their collateral, would have started trying to sell their collateral, drove down prices, create even bigger losses. Its executive and employee compen sation system was based largely on return on equity, creating incentives to use ex cessive leverage and to focus on short-term gains such as annual growth goals. The Federal Reserve had found new ways to lend cash to the fnancial system, and some investors and lenders believed the Bear episode had set a precedent for extraordinary government intervention. At the beginning of, the stock market had fallen almost from its peak in the fall of. Then, in May, the Dow Jones climbed to,, within of the record, set in October. Despite this good news, bankers and their regulators were haunted by the speed of Bear Stearnss demise. It was on precisely this understanding that Bear had shifted approximately billion of its unsecured funding into repos in. The repo runs of, which had devastated hedge funds such as the two Bear Stearns Asset Management funds and mortgage originators such as Countrywide, had seized the attention of the fnancial community, and the run on Bear Stearns was similarly eye-opening. In fact, even for the same collateral, repo lenders demanded different haircuts from different bor rowers. The primary dealers could then use those Treasuries as collateral to borrow cash in the repo market. In June, the Feds Dudley urged in an internal email that both programs be extended at least through the end of the year. Before Bears collapse, the market had not really understood the colossal expo sures that the tri-party repo market created for these clearing banks. On July, Fed ofcials circulated a plan, ultimately never implemented, that ad dressed the possibility that one of the two clearing banks would become unwilling or unable to unwind its trades. Despite efforts among the investment banks to reduce the portion of their repo fnancing that was overnight or open, the ratio of overnight and open repo funding to total repo fund ing still exceeded for all but Goldman Sachs. In May, Lehman, for example, would be billion short of cash in the more stringent Bear Stearns scenario and billion short under Bear Stearns Light. The tests assumed that each frm would lose of unsecured funding and a fraction of repo funding that would vary with the quality of its collateral. The stress tests, under just one estimated scenario, concluded that Goldman Sachs and Morgan Stanley were relatively sound.