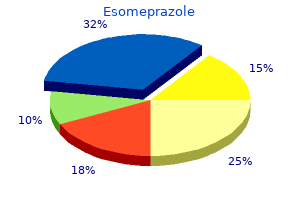 On occasion, blizzards have overwhelmed the citys ability to keep roads passable. The most common problem associated with extreme winter weather is poor road conditions that either make roads impassable or cause vehicular accidents. Vehicular accidents due to poor road conditions are the greatest losses that occur during winter weather events. Winter storms and cold spells typically do not cause major structural damage in Bozeman, however, heavy snow loads have the potential to collapse roofs and break tree limbs. Buildings must be designed to withstand a snow load of 30 pounds per square foot minimum. An earthquake of magnitude 8 or larger on the Richter Scale is termed a great earthquake. Gallatin County is located in a zone of earthquake activity known as the Intermountain seismic belt. Figure 4-1 below shows the occurrence and magnitude of earthquakes within the northern portion of the Intermountain Seismic Belt. The magnitude of an earthquake, as measured on the Richter scale, reflects the energy release of an earthquake. The intensity of an earthquake is gauged by the perceptions and reactions of observers as well as the types and amount of damage. An earthquake rated as a I, would not be felt except by very few people under especially favorable circumstances. Buildings not constructed to meet the standards for the seismic zone would experience considerable damage with partial collapse. Shaking in Dillon lightly damaged the courthouse and broke windows and was strongly felt in Butte, but resulted in little damage owing to the small population at this early state of Montanas settlement. The 1925 quake was felt over a region of nearly 305,000 square miles and is estimated to have been 6. Schools, churches, and other buildings of masonry construction were heavily damaged in the nearby towns of Three Forks, Logan and Manhattan. In addition to building damage, rock falls and landslides blocked railroad lines passing through the area, trapping passengers. The new Helena High School was completely destroyed, and about 60 percent of the buildings in town suffered structural damage. The epicentral area was uninhabited and virtually no tourists were in the surrounding region given the late season. 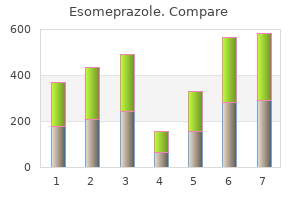