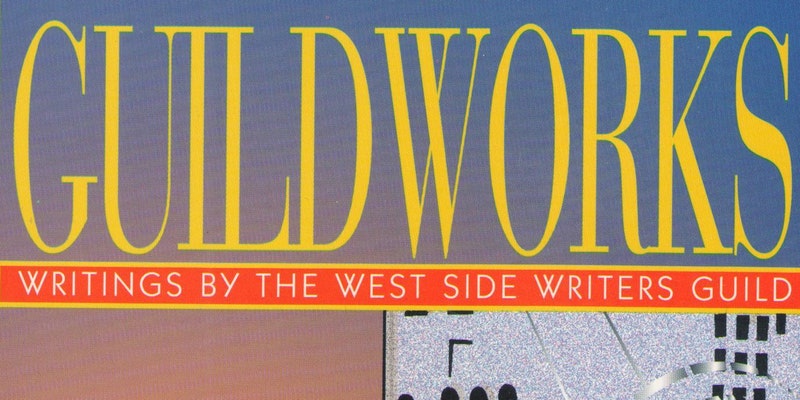 – Guildworks: Writings by the West Side Writers Guild, 1996

Join The Guild, OMB 100 and  Jane Addams Hull-House Museum  as we reunite–for the first time in two decades–the founding members of the West Side Writers Guild (WSWG), an organization formed in 1990 that addressed the absence of literature about Chicago’s West Side by creating works of their own, including the self-published Guildworks: Writings by The West Side Writers Guild(1996). Come engage in a provocative and lively discussion as these writers collectively remember their West Side experiences, reflect on the significance and legacy of their efforts and read excerpts from their pioneering works. They’ll also discuss the future of West Side literature. Moderated by Ellis Cose and featuring former WSWG Writers: Mark Allen Boone, Cranston S. Knight, Irene J. Steele, Harold Hunter, and Tina Jenkins Bell. This program is a part of the Making the West Side project at Hull-House, funded by the National Endowment for the Humanities.

Click here to get your free ticket for the event.