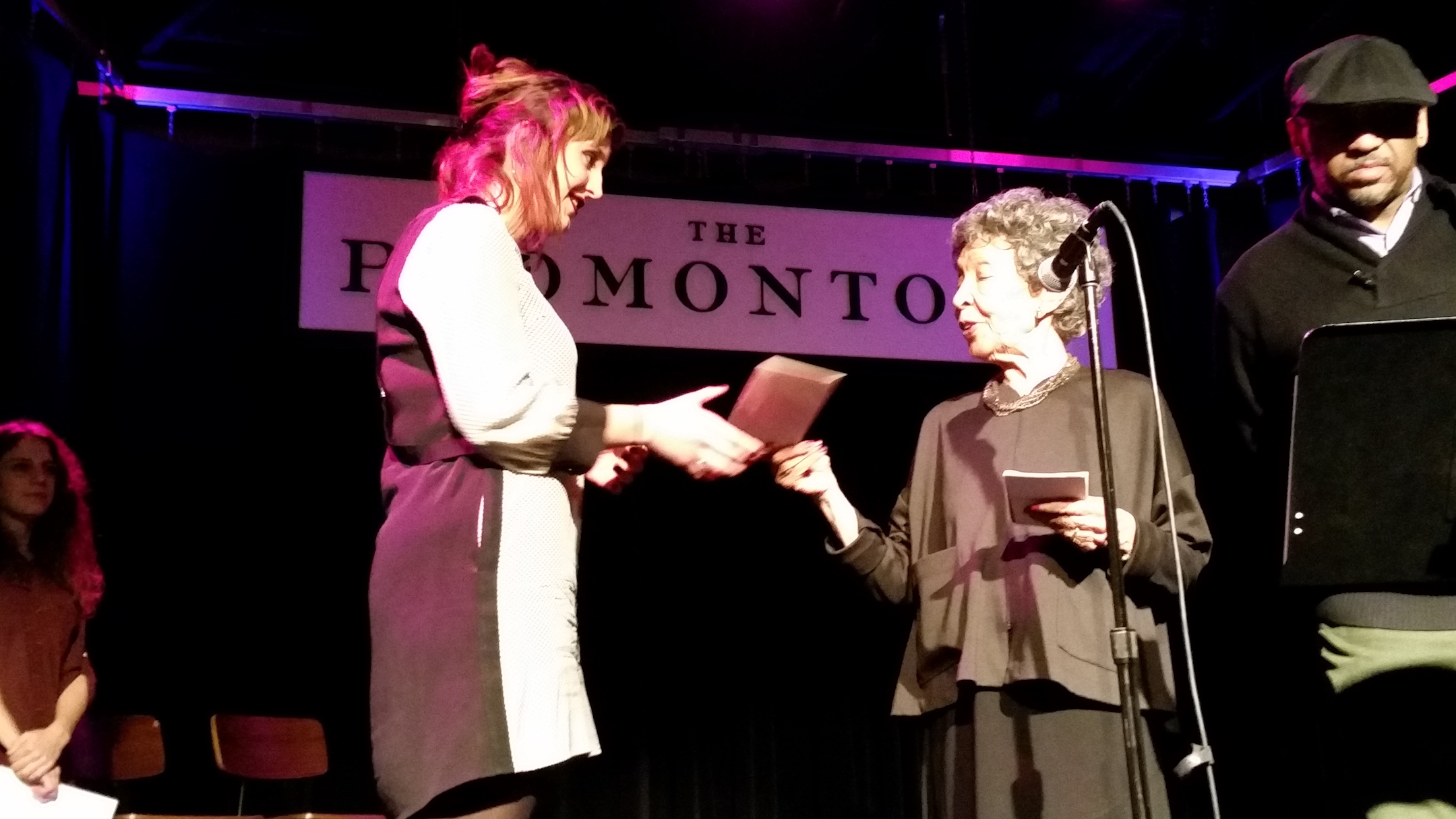 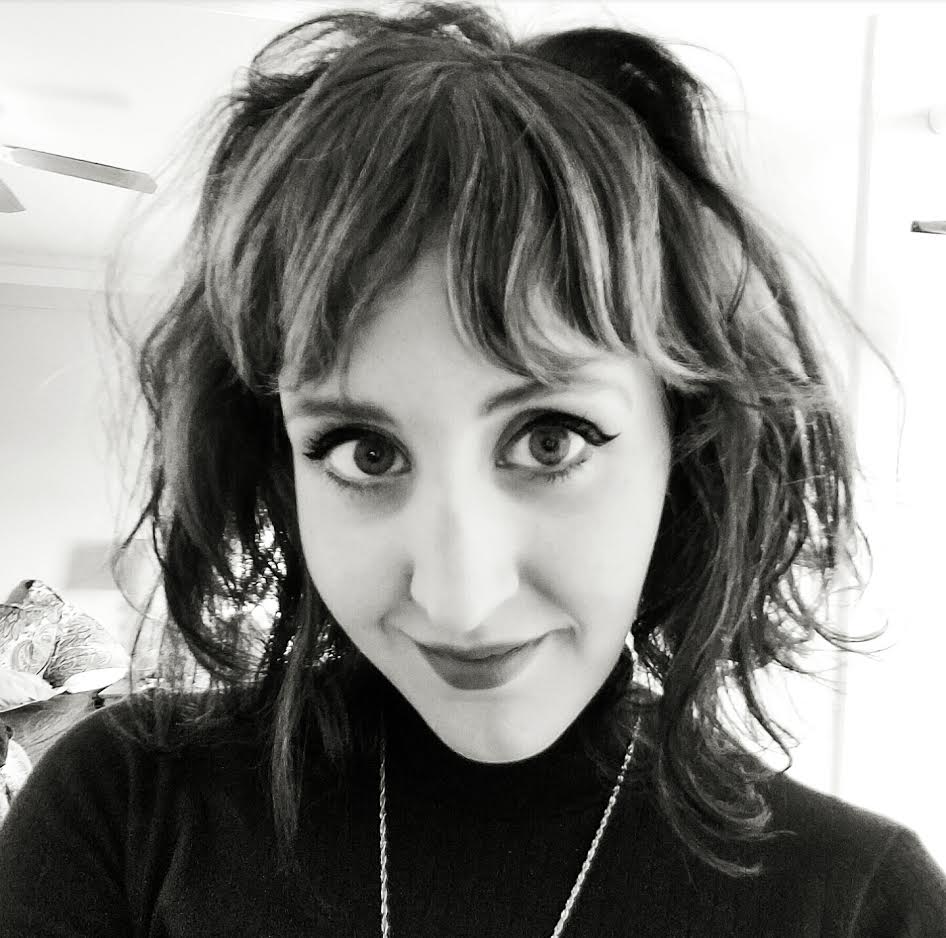 Brianne LaPelusa is a writer and artist living in Chicago. The current focus of her work involves the relationships between human and nonhuman animals, environments, bodies, technology, industry, mental illness, and witness. She is currently working on her thesis as an M.F.A. candidate in Nonfiction Writing at Columbia College.

For Fiction: “The Me Zone” 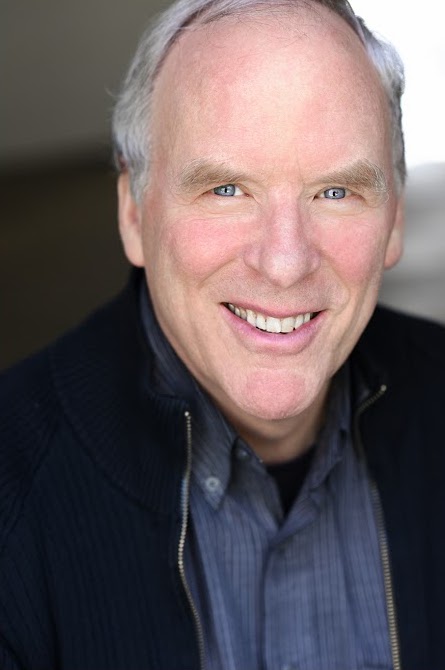 John Green (playwright) wrote the play, THE LIQUID MOON, which was first produced at Chicago Dramatists where it won Chicago’s Jeff Award and After Dark Award for best new play. It subsequently produced at the Barter Theatre, nominated for the Pulitzer and published in the anthology, “New Plays from Chicago.” DOUBTING THOMAS debuted at the Barter, was done at Bloomington Playwrights and Clockwise Theatre. His musical, LET IT PLAY, was first produced at Chicago’s Body Politic Theatre and then moved to the 78th Street Playhouse in Manhattan. His comedy, HAMBURGER TWINS, was produced by Michael Leavitt at the Body Politic and Briar Street Theatres. It has since been done at the Creede Repertory Theatre in Colorado and in Paris at Theater de La Main D’or. He is a Resident Alum with Chicago Dramatists. As an actor, John won the Joseph Jefferson Award (OF MICE AND MEN) and was nominated two other times. He has appeared in film, television and on stages across the United States and Europe

Thank you to all who entered the first Leon Forrest Prose Awards!

Be sure to check back with us for upcoming events, and put this in your calendar:  November 1, 2017 we will open the Second Annual Leon Forrest Prose Award Submission Period!  Award Event to be held in January of 2018.