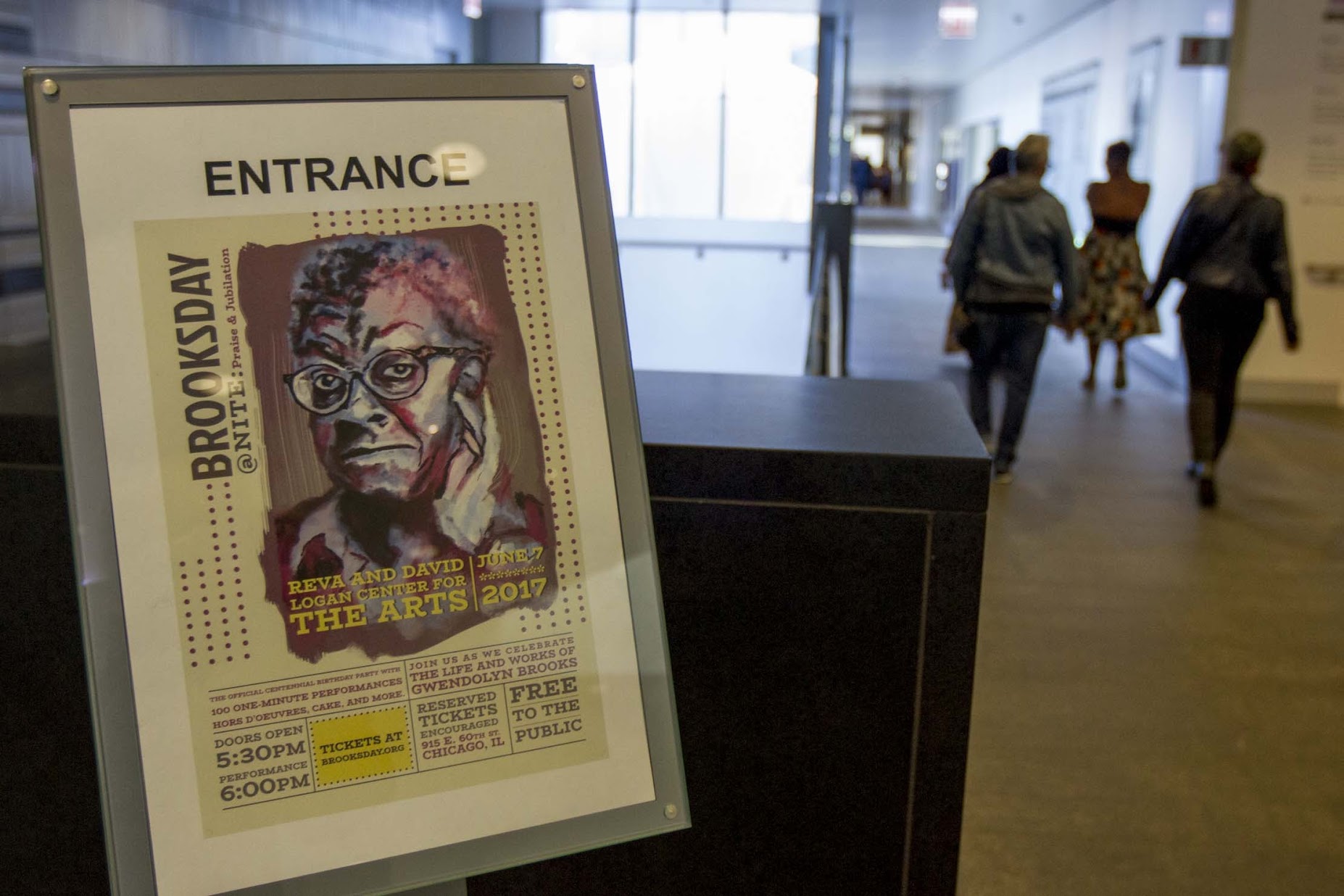 BrooksDay@Nite was a spectacular event held on June 7th celebrating the centennial Birthday of Gwendolyn Brooks on her actually 100th birthday, with one hundred one-minute performances, reception, and more.

Here is a little teaser of the photos from BrooksDay@Nite | June 7, 2017

There are many more photos on of the BrooskDay@Nite celebration.

You can view all the photos from the night by clicking here!

Thanks to Charles Osgood Photography for the images you see here!