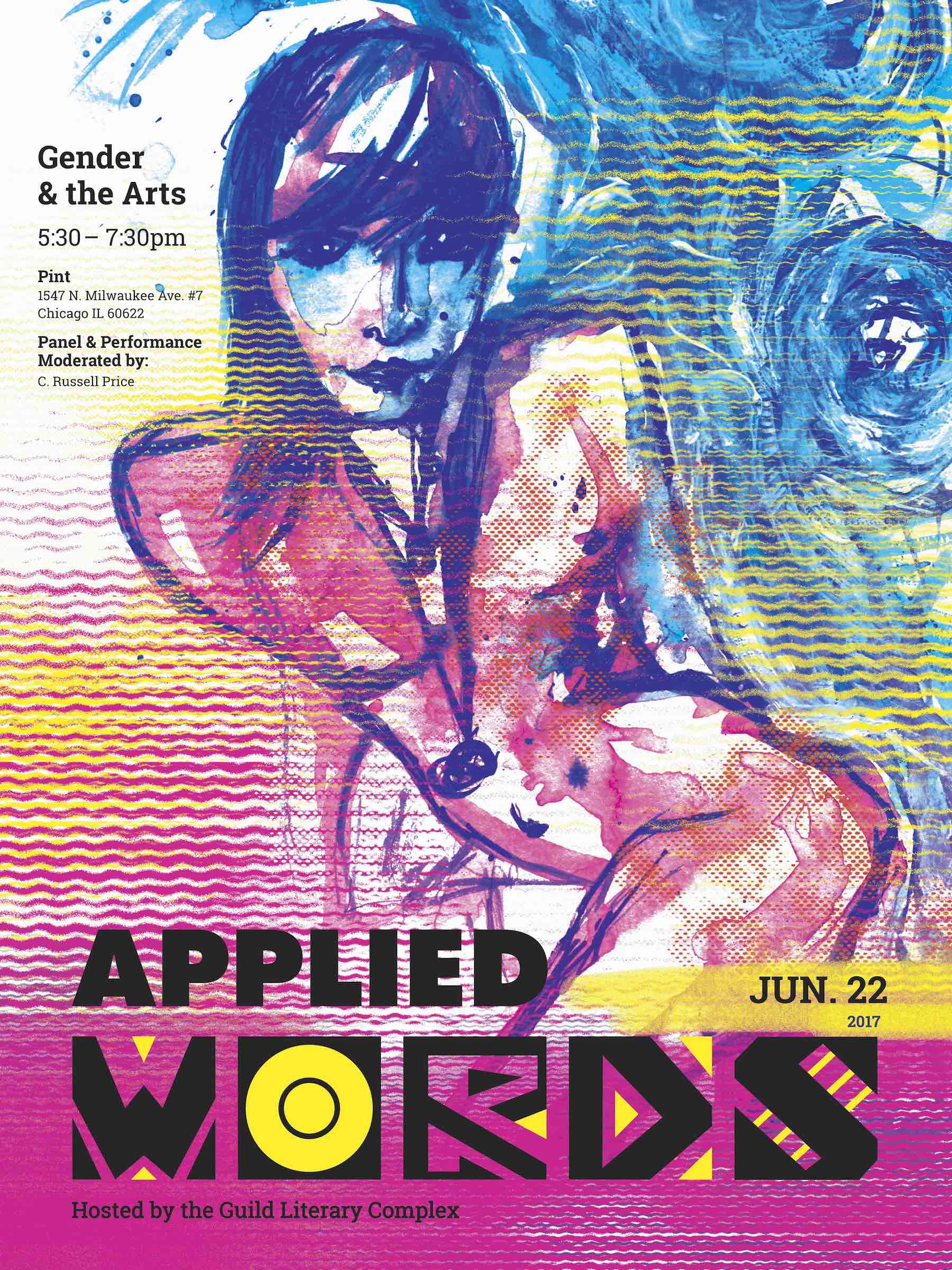 Join us as C. Russell Price leads a panel that will start to tackle questions about gender and the arts like, “How does an increasingly gender inclusive society affect the way younger artists represent themselves in their life and in their work? What advantages and challenges will present themselves [in the art world] as a result of increased gender inclusivity? How does this years election outcome stand to erode that progress?​”

This month’s guests include: 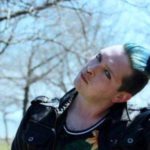 C. Russell Price is an Appalachian genderqueer punk poet originally from Virginia. Their chapbook “Tonight, We Fuck The Trailer Park Out Of Each Other” was published by Sibling Rivalry Press in June 2016. Their work has appeared in Court Green, Glitterwolf, Lambda Lit, Nimrod International, Queen Mob’s Teahouse, and elsewhere. They are a Pushcart nominee, a Literary Death Match champion, a Lambda Literary Fellow in Poetry, and a visiting assistant professor at Northwestern University. 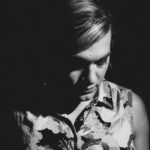 Bea Cordelia is an award-winning, Chicago-bred writer, filmmaker, performance artist, actor, producer, educator, & activist specializing in issues of gender, sex[uality], queerness, & the body. Six of her plays have been produced to date and many of her poems and essays published, including the self-published chapbook of poetry 28.06 // Dear Sylvia. Her “life-changing” autobiographical solo show Chasing Blue recently featured in Steppenwolf Theatre’s LookOut performance series. She has been featured at the Goodman Theatre, Victory Gardens Theater, the Green Mill, Links Hall, Salonathon, The Fly Honey Show, and many more events and venues throughout the country. Last summer she developed her first-ever multimedia installation The Cosmic Body in a Chicago Performance Lab residency at University of Chicago, and was made a 2016 Creative Writing Fellow with Luminarts Cultural Foundation. She is represented by Paonessa Talent Agency. Audiences have likened her work to a “religious experience.” See for yourself why.

H. Melt is a poet and artist whose work proudly documents Chicago’s queer and trans communities. Their writing has been published many places including Chicago Artist Writers, The Feminist Wire, In These Times, Lambda Literary, Make/Shift, Newcity, The Offing, and Them, the first trans literary journal in the United States. It also appears in the anthology Writing the Walls Down (Trans-Genre Press 2016). Their art has been exhibited by the nationally touring show Strange Bedfellows, Temporary Allegiance, and Woman Made Gallery. H. Melt is the author of the chapbook SIRvival in the Second City (New School Poetics 2013), editor of the zine Second to None: Queer and Trans Chicago Voices (2014), and released their first full-length book The Plural, The Blurring with Red Beard Press (2015). They’ve taught at the Museum of Contemporary Art Chicago, the Poetry Foundation, and co-lead Queerioisty, a poetry salon for Queer and Questioning Youth at Young Chicago Authors. They work at Women & Children First, Chicago’s feminist bookstore. H. Melt is currently editing Subject to Change: Trans Poetry & Conversation, forthcoming from Sibling Rivalry Press in 2017. 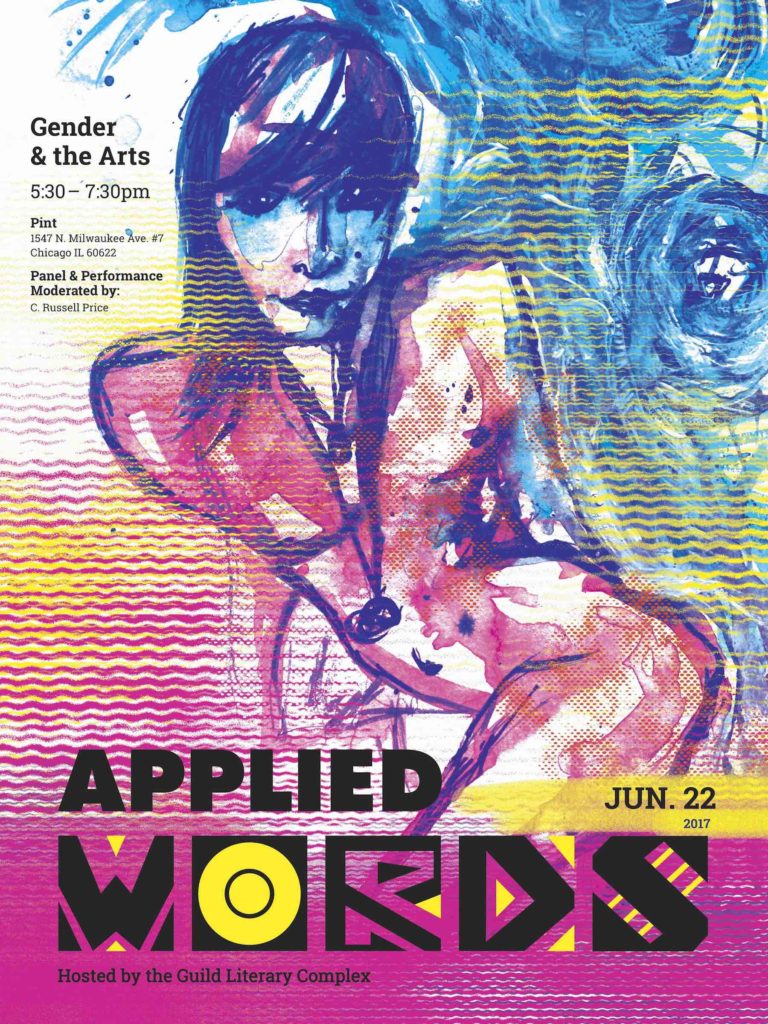 Stick around after for a special back-to-back night with Palabura Pura with Dr. Grisel Acosta and Vincent Toro! https://www.facebook.com/events/1986855981598498/