BrooksDay is the Guild Literary Complex’s annual celebration of Gwendolyn Brooks, held every year on June 7th, the anniversary of her birth.

Since 2013, BrooksDay has been a marquee event in the Guild’s yearly calendar with many literary, cultural, and civic leaders from Chicago and beyond taking the stage to celebrate and honor Gwendolyn Brooks, former poet Laureate of Illinois and the first African American writer to win the Pulitzer Prize.

BrooksDay honors her legacy as an artist and an iconic figure of generosity and civic conscience in Chicago and the nation. 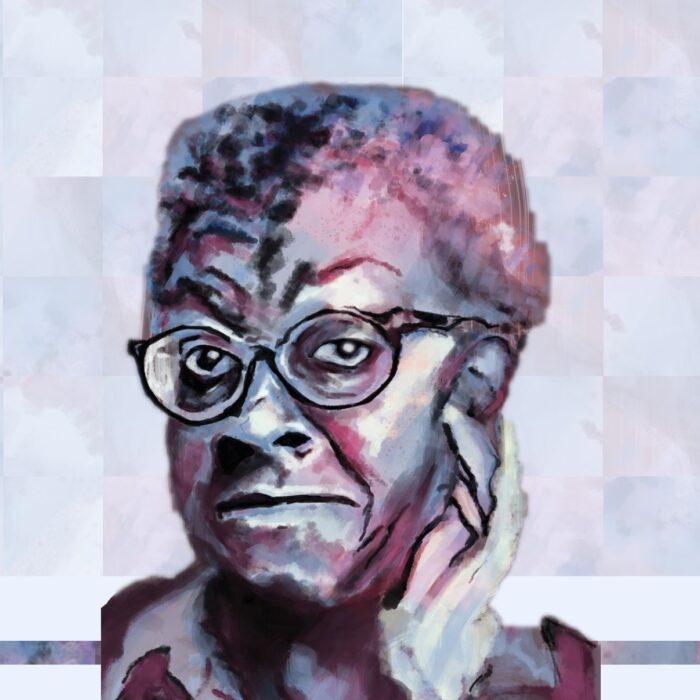 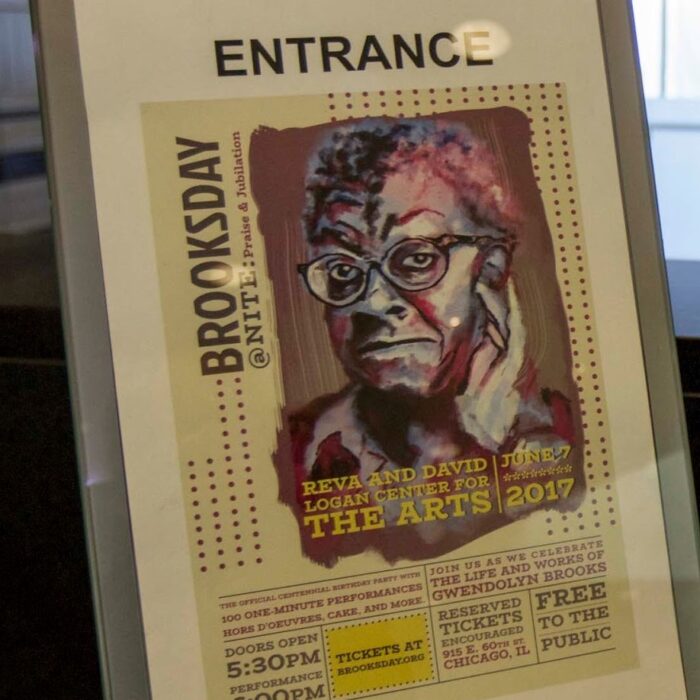 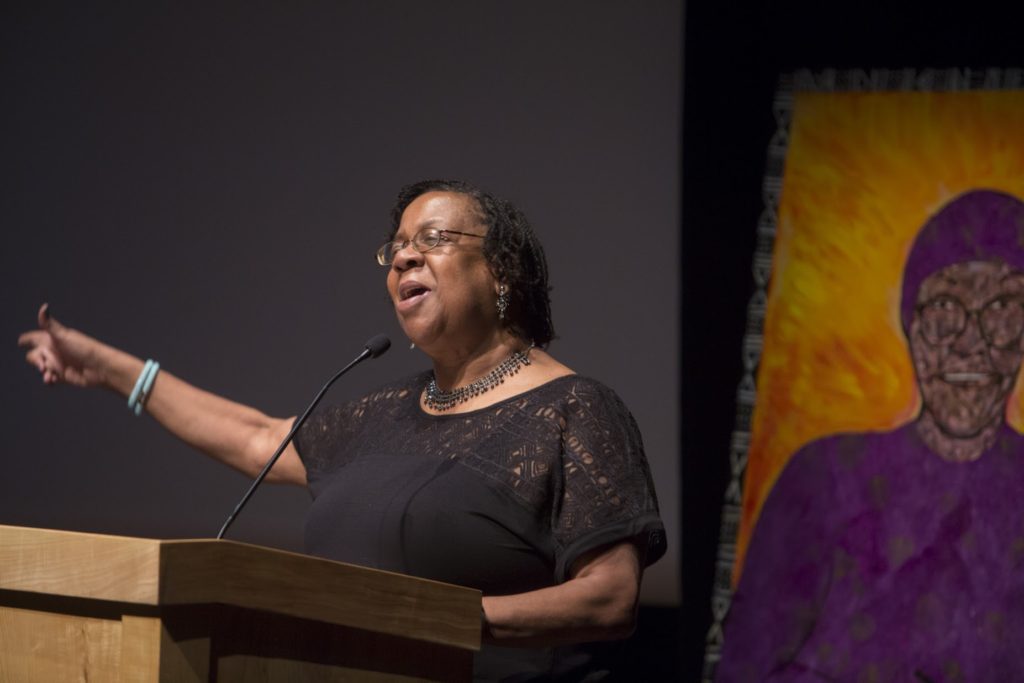 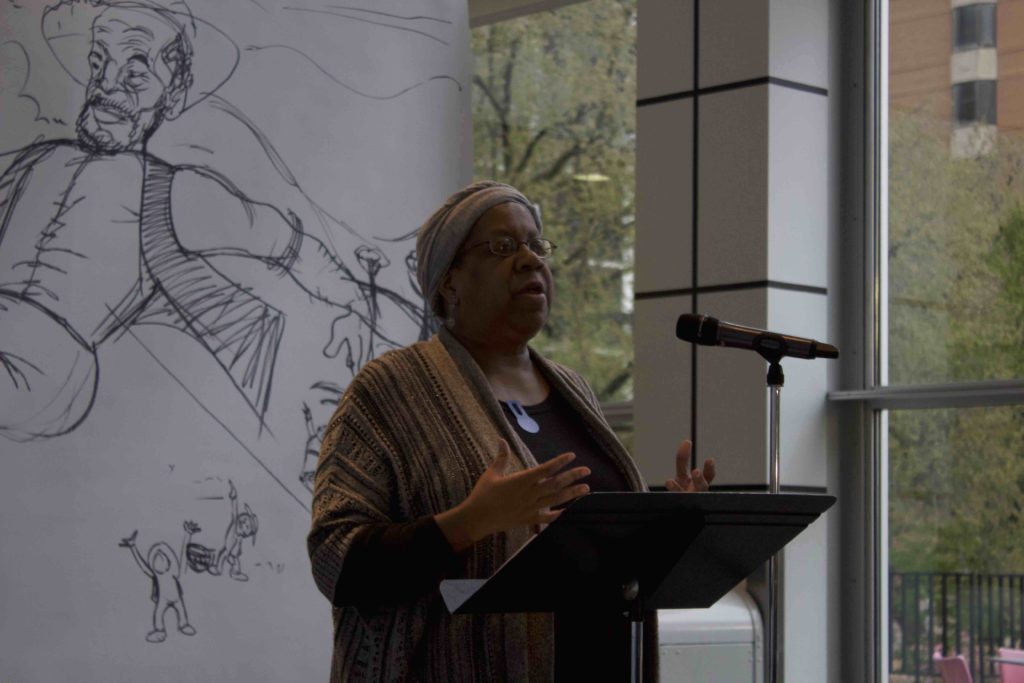