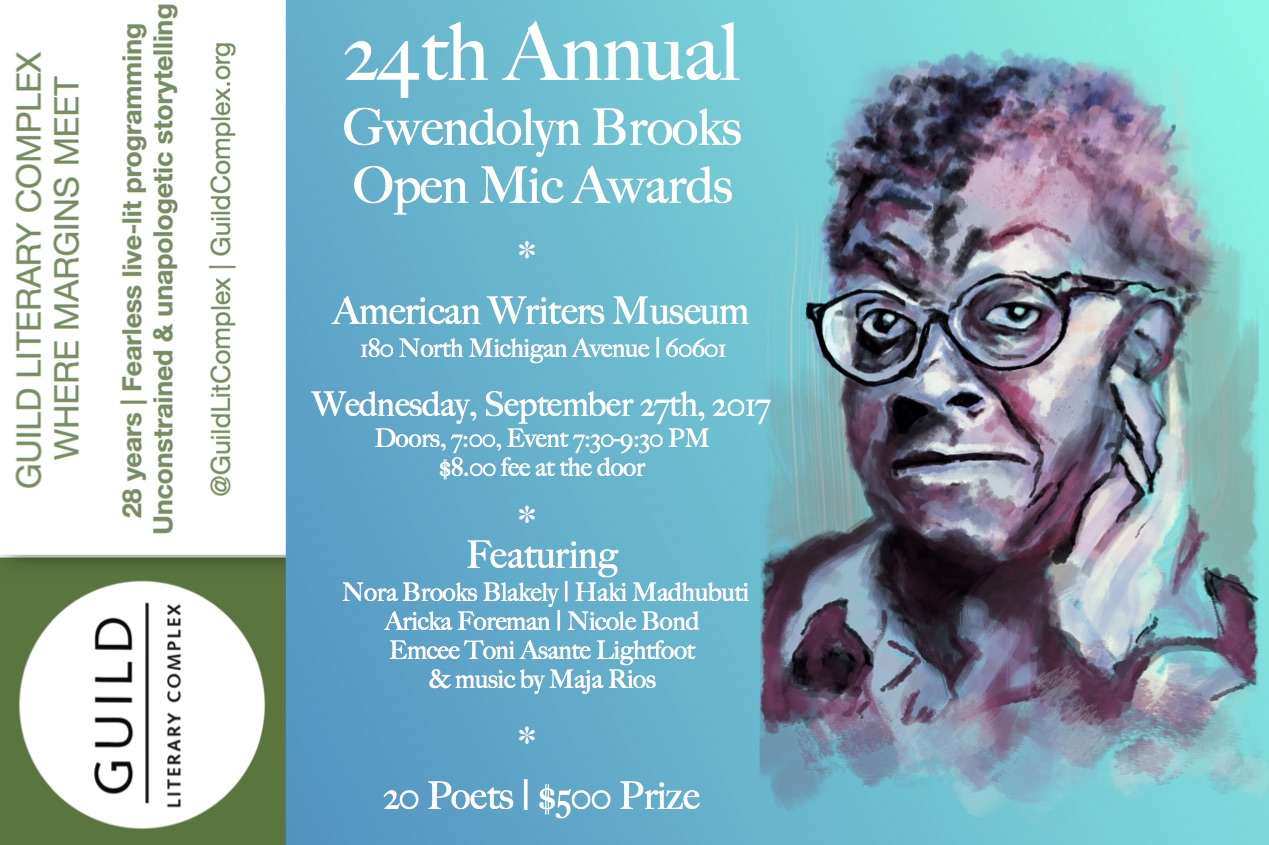 They are in alphabetical order by last name:

Asia Calcagno | “Song From the street, A Golden Shovel Poem”

Robert Lawrence | “Who Remembers the Most?”

This year the competition was so close we have three alternate poets and poems. 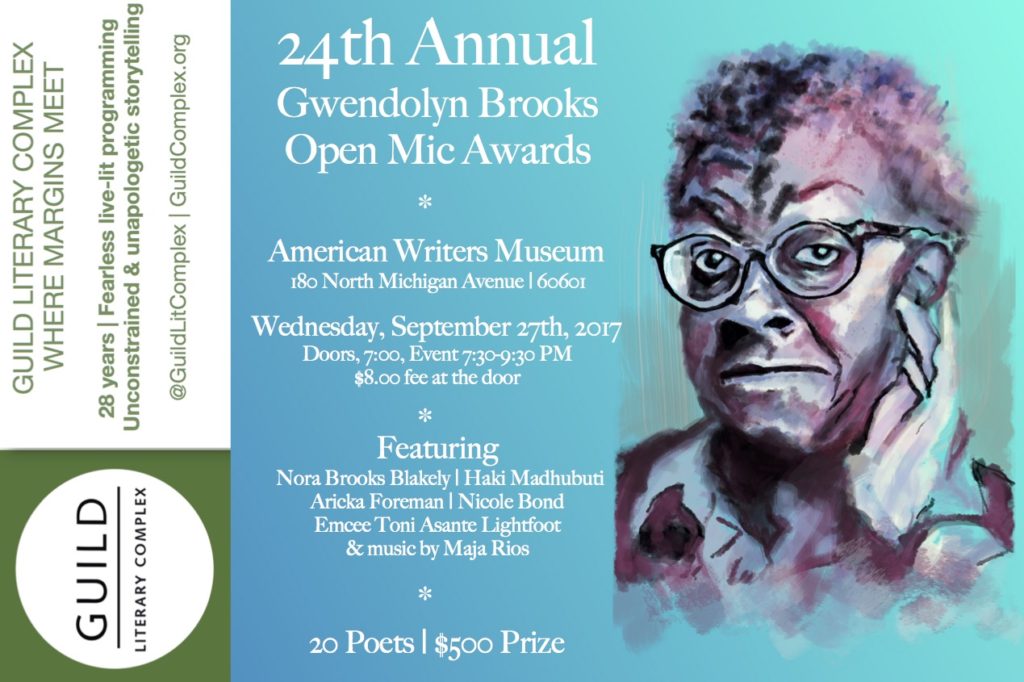 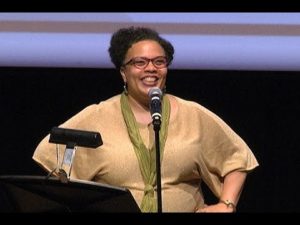 Toni Asante Lightfoot is a lecturer, poet, and specializes in developing curricula that teaches poetry across content areas. She is co-editor of Dream of a Word: A Tia Chucha Anthology, The It’s Your Mug 10th Anniversary Commemorative Anthology, and The Sixth Wave: An anthology of Black writers from the late 70s to 2000. Lightfoot is proud to be part of The Golden Shovel Anthology honoring Gwendolyn Brooks. She was a facilitator of a golden shovel workshop at the Mass Poetry Festival this past May in Salem, MA. She is a Cave Canem fellow and is currently studying acupuncture and Chinese Medicine. 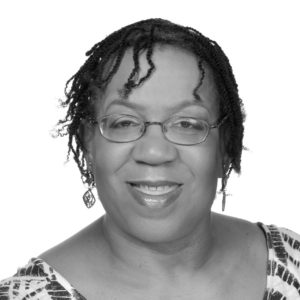 Nora Brooks Blakely, was the Producing Artistic Director and primary playwright for Chocolate Chips Theatre Company in Chicago for 29 years. Her readings and lectures have been conducted in several states. Ms. Blakely taught for eight years in the Chicago Public Schools and spent over twenty years teaching drama and writing workshops for students and teachers. Nora has also served on boards and committees for several youth and arts organizations. She is the daughter of two writers, Henry Blakely and Gwendolyn Brooks, and founded Brooks Permissions, a company which manages her mother’s body of work and promotes its continued relevance in the 21st century. She is happy to share SEASONS: A Gwendolyn Brooks 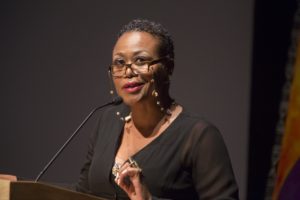 Nicole Bond won the 2016 GBOMA with her poem Crossing the Desert about the food crisis she calls “nutricide” happening in poor neighborhoods .She also made it to the 2012 GBOMA semi-finals with her poem At the Center of Trauma, honoring the legendary Michael Reese Hospital. Nicole continues to follow the Gwendolyn Brooks example of recording her observations through poetry. She also serves as the stage and screen editor for the South Side Weekly Newspaper. 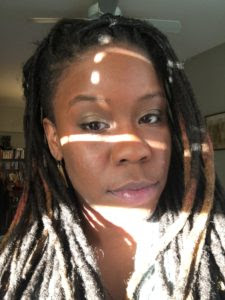 Aricka Foreman’s work has appeared in The Drunken Boat, Minnesota Review, RHINO, Day One, Phantom, shuf Poetry, James Franco Review, thrush, Vinyl, PLUCK!, Please Excuse This Poem: 100 New Poems for the Next Generation by Viking Penguin, among others. She is the author of Dream With A Glass Chamber from YesYes Books and the Art co-editor at The Offing. Originally from Detroit, she currently lives in Chicago. 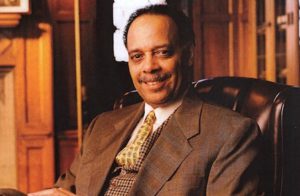 A leading poet and one of the architects of the Black Arts Movement, Haki R. Madhubuti—publisher, editor and educator—has been a pivotal figure in the development of a strong Black literary tradition. He has published more than 31 books (some under his former name, Don L. Lee) and is one of the world’s best-selling authors of poetry and non-fiction. His Black Men: Obsolete, Single, Dangerous?: The African American Family in Transition (1990) has sold more than 1 million copies. Selected titles include: Don’t Cry, Scream! (1969), Tough Notes: A Healing Call For Creating Exceptional Black Men (2002), and Run Toward Fear (2004). His poetry and essays were published in more than 80 anthologies from 1997 to 2013. His recent releases are YellowBlack: The First Twenty-One Years of a Poet’s Life, A Memoir (2006) and Liberation Narratives: New and Collected Poems 1966-2009 (2009). Madhubuti’s latest books are Honoring Genius: Gwendolyn Brooks: The Narrative of Craft, Art, Kindness and Justice (2011) and By Any Means Necessary, Malcolm X: Real, Not Reinvented (co-edited with Herb Boyd, Ron Daniels and Maulana Karenga, 2012).

Professor Madhubuti is a proponent of independent Black institutions. He founded Third World Press Foundation in 1967. He is also a founder of the Institute of Positive Education/New Concept School (1969), and a cofounder of Betty Shabazz International Charter School (1998), Barbara A. Sizemore Middle School (2005), and DuSable Leadership Academy (2005), all of which are in Chicago. Madhubuti was founder and editor of Black Books Bulletin (1970-1994), a key journal documenting the literature, scholarship and conversations of African American voices for over two decades.

For more information about Dr. Madhubuti and Third World Press please go to:

Music For The Night Provided by Maja Rios 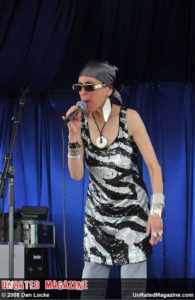 Maja Rios is a Jazz Vocalist and Lyricist, and has written some of the best lyrics by our jazz composers” Larry Smith former dj of radio station, WBEZ Jazz of Great American Songbook, Brazilian Songbook, Popular Music Songbook, sings in Portugeuse, English and Spanish, All styles of Jazz, soul, funk, standards, be-bop, modern, neo-soul. She has also been a participant in the Guild poetry incubators. The lady does it all!

Food? Music? Poetry? All this and more!

Join us at The American Writers Museum on Wednesday, September 27th, 2017, 7:30 – 9:30 PM, with Special Guest Nora Brooks Blakely, as 20 Chicagoland Poets go head-to-head for bragging rights and a chance to win $500!  Audience votes make the decision in this ranging competition. There is a $8.00 ticket price at the door, unless you submit your work, then your admission is guaranteed even if you are not chosen as a finalist. That is a pretty great deal! See you on the 27th