Watch a video of a 2010 performance by poet Kent Foreman. 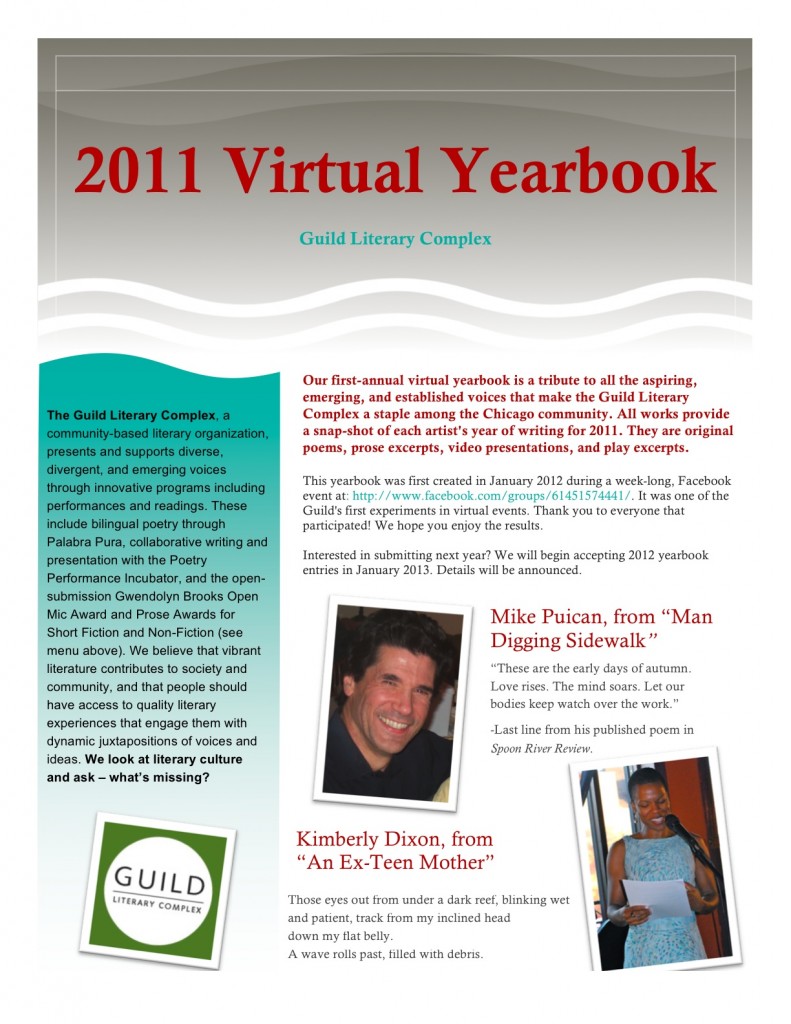 2011 Virtual Yearbook – to download, click here. Guild friends and fans tied a bow on their 2011 while getting their  writing energy going for 2012 with our first annual Facebook Yearbook. The yearbook is a virtual open mic where people share their favorite line from a poem, fiction, non-fiction or play they wrote that year. Here’s the result!

2010 – “Collaborate” featured writer Alex Kotlowitz and filmmaker Steve James and a preview of “The Interrupters,” their soon-to-premiere film about an innovative anti-violence program that went on to win at Sundance. 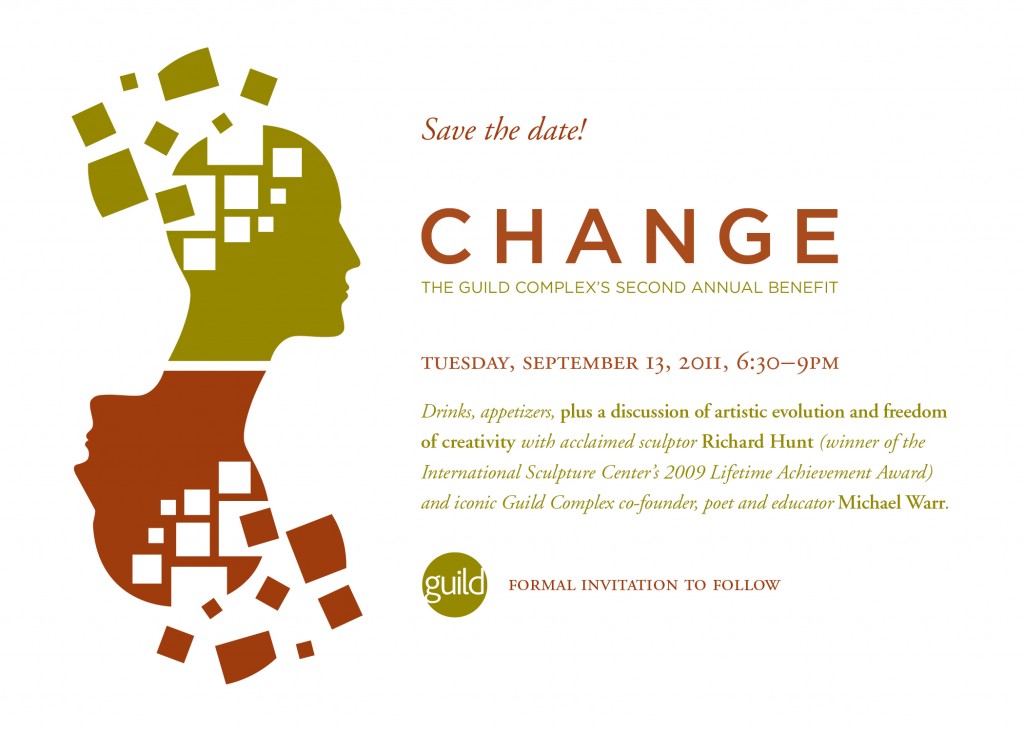