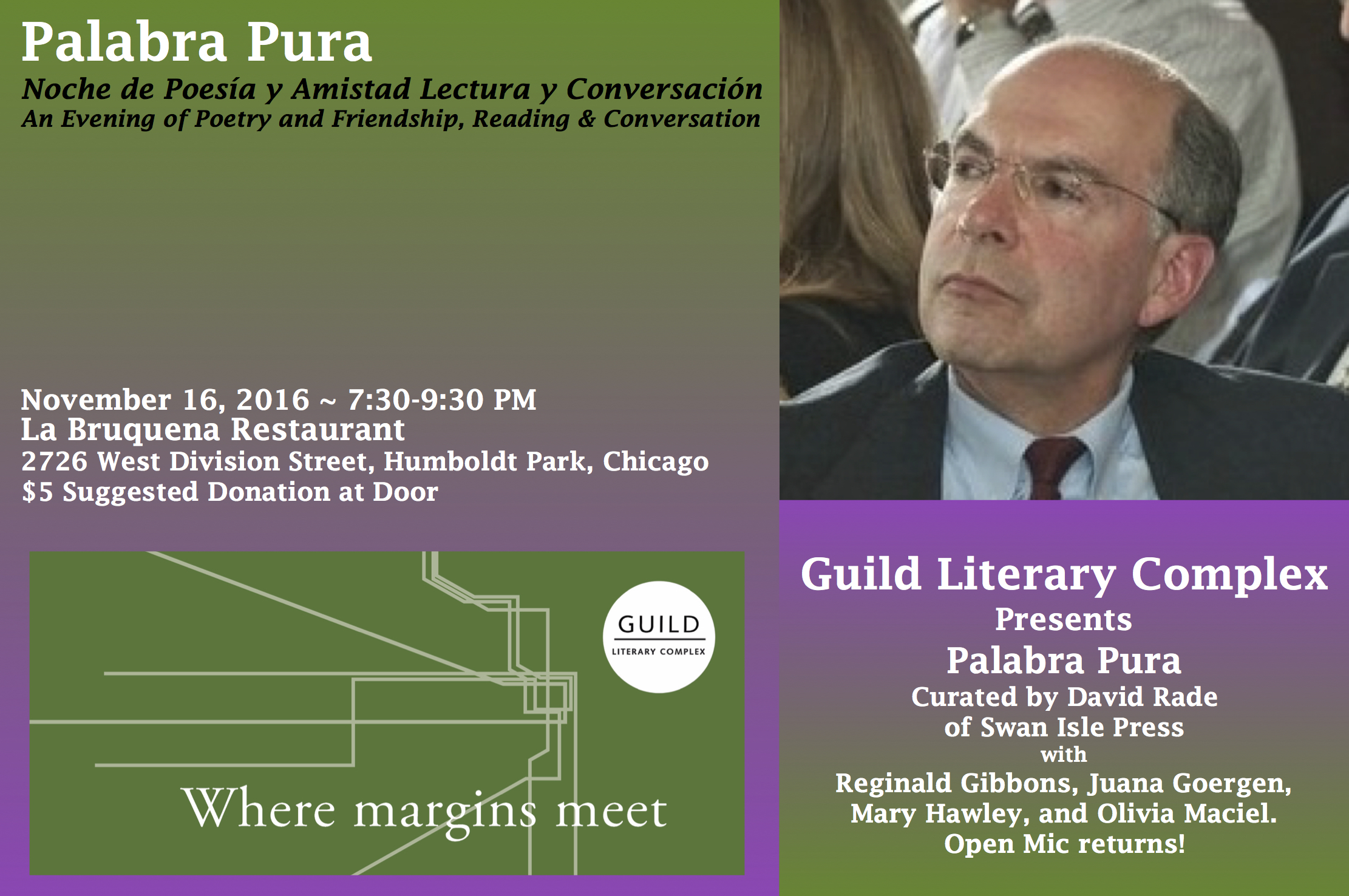 Join us for the last Palabra Pura of the year hosted by the Guild Literary Complex and curated by David Rade of Swan Isle Press,

An Evening of Poetry and Friendship, Reading & Conversation

Our open mic returns, so be sure to bring a poem to read!

Setting the tone for the evening:

A Time to Talk

When a friend calls to me from the road
And slows his horse to a meaning walk,
I don’t stand still and look around
On all the hills I haven’t hoed,
And shout from where I am, ‘What is it?’
No, not as there is a time to talk.
I thrust my hoe in the mellow ground,
Blade-end up and five feet tall,
And plod: I go up to the stone wall
For a friendly visit. 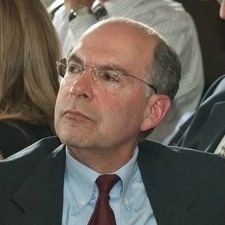 Curating our final 2016 Palabra Pura, David Rade comes to us as the founder, director, and editor of Swan Isle Press, an independent, not for profit, literary and academic publisher in Chicago known for its books of world literature in translation. He is a longtime friend of the Guild. 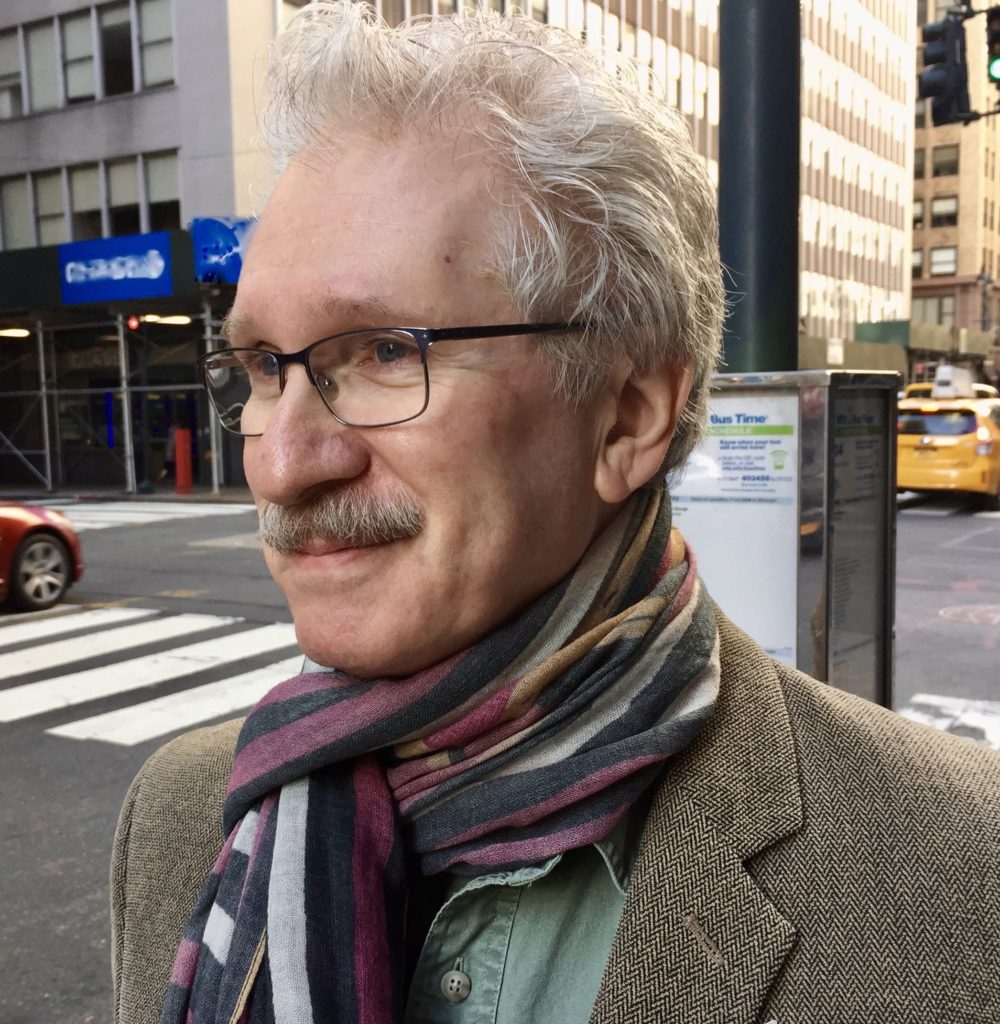 Reginald Gibbons’ tenth book of poems, LAST LAKE, has just been published by University of Chicago Press.  His book about poetry, HOW POEMS THINK, is reviewed in the current (November) issue of POETRY magazine.  His book of short fiction, ORCHARD IN THE STREET, comes out in 2017 from BOA Editions.  He teaches at Northwestern and is also working with many others on The American Writers Museum, which will open in April 2017 at 180 N. Michigan Ave., second floor. 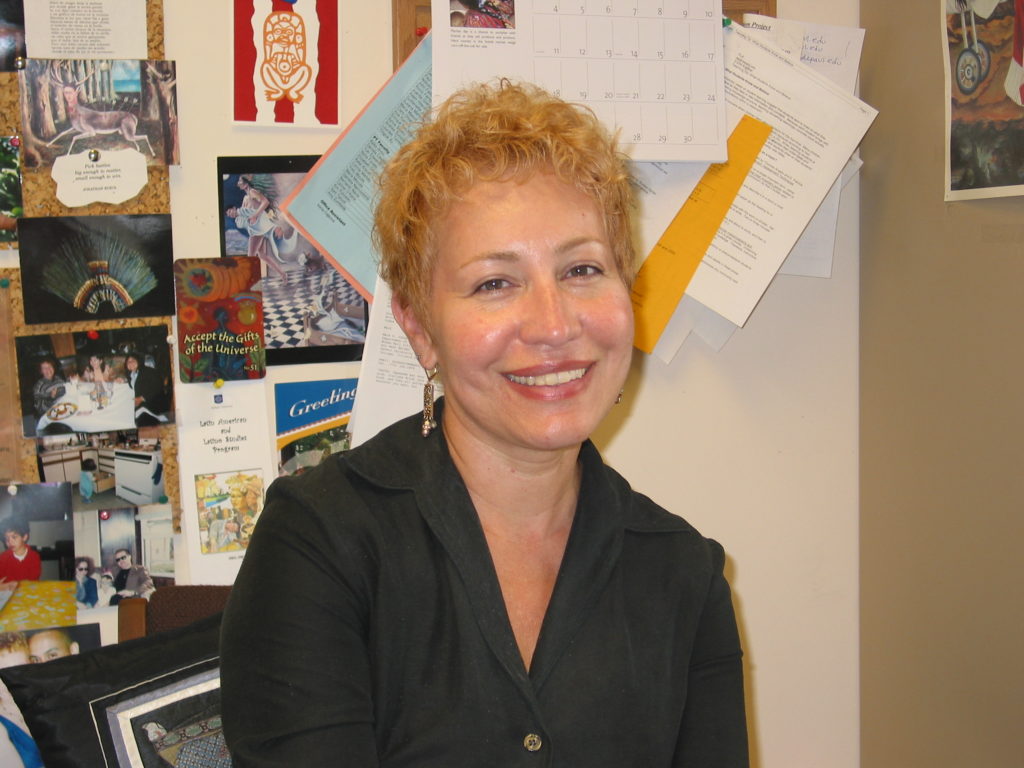 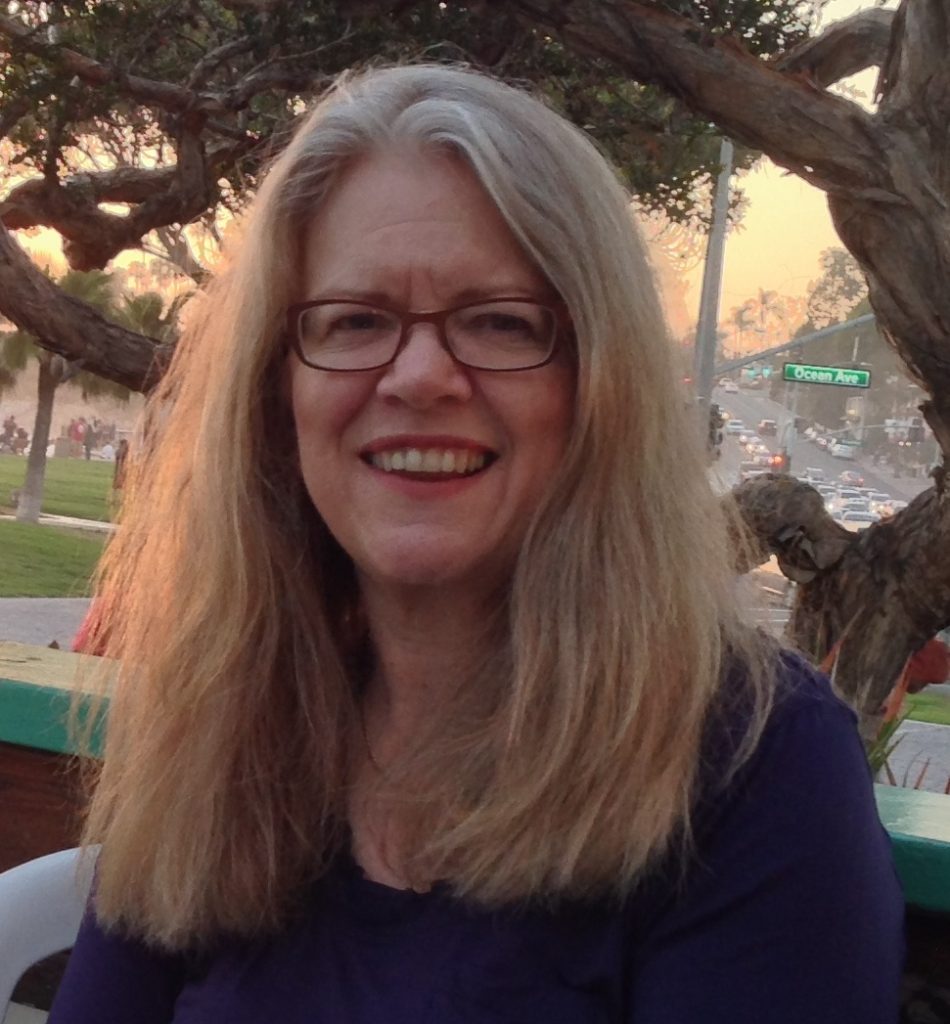 Mary Hawley is a novelist, poet, and occasional translator. Her poetry collection Double Tongues was published by Tia Chucha Press, and her poems have appeared in many journals and anthologies including Notre Dame Review, qarrtsiluni, Mudlark, Luna, and Tropel. With Olivia Maciel she co-translated the bilingual poetry anthology Astillas de luz/Shards of Light, and she helps coordinate Palabra Pura, a bilingual poetry series sponsored by the Guild Literary Complex. 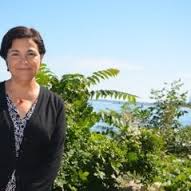 Olivia Maciel has received First Prize for Poetry in Spanish, awarded by Northern Illinois University Foundation (2014), Foreword Magazine ‘s Silver Book of the Year Award for Filigree of Light/ Filigrana Encendida (2002), Poet’s House Award, New York City (1996) for one of three best books of poetry in the U.S., Saltier than Sweet, and the José Martí Award for essay writing in homage to Sor Juana Inés de la Cruz, awarded by the University of Houston and the Consular Body of the city of Houston (1993).