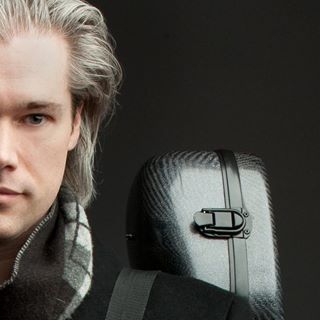 Each year the Guild Literary Complex opens the Palabra Program with readings by some of our wonderful Palabra Pura alumni. This year, on Wednesday, February 15, we’re kicking off SEASON 12 of Palabra Pura, the bilingual reading series of the Guild Literary Complex, with our annual One Poet/One Poem event! This year we have a special theme, due to the colliding of various planets, black holes, and God knows what else. Let us celebrate LOVE on the day after el Día de los corazones, and let us celebrate the Cólera/Rage we are feeling in this time of horror and resistance.

Our readers this year include:

With special performance by the renowned Marcus Dunleavy!

Come see poets read ONE poem, some of their best work to be performed this year! 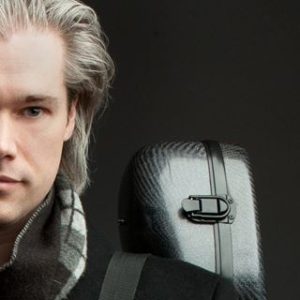 Marcus Dunleavy has performed professionally as a solo and ensemble guitarist for the past 20 years. He has been a featured artist the Chicago Latino Music Festival and at many venues throughout Chicago including The Chicago Cultural Center, Old Town School of Folk Music, the Auditorium Theater, the Skokie Center for the Performing Arts, the and SGI’s Ikeda Auditorium. He has also performed abroad in Spain and, in the summer of 2012, in Japan. As a session player, Dunleavy’s guitar is featured on the debut album of 2010’s American Idol winner Lee Dewyze.

In December 2006, Dunleavy self-produced and released his third CD Emerge, which features his original compositions as well those of his mentors Sergio Assad and Leo Brouwer. In January 2011, Emerge was featured on Chicago’s classical music station WFMT and has drawn praise from legendary Jazz Fusion pioneer Larry Coryell:

“The young master’s sound is advanced beyond his years…..With beautiful technique and a deep and spiritual heart, Marcus shows us the way of the new generation of classical guitarists—a way of romance, of technique in service of the musical message, and in an artistic bent that is at once sentimental and proud.”

In August 2011, Dunleavy played along side of Grammy winning Bandoneon legend Raul Juarena for the Chicago Department of Cultural Affairs summer opera production of Piazzolla’s Maria de Buenos Aires.
In July 2008 Dunleavy was the recipient of a Fulbright grant which supported his invitation by the National School of the Arts in San Salvador and the U.S. Embassy to Headline the school’s guitar festival.
As a result of his residency at the National School of the Arts, Dunleavy received an Honorary Professorship from the school.
At that 2008 festival Dunleavy released his fourth self-produced CD Two To Tango, which features himself and Cuban violinist Cristian Blanco performing the music of Astor Piazzolla.

As a performer and speaker with the SGI-USA affiliate International Committee of Artist’s for Peace, Dunleavy has given concerts with Jazz fusion pioneer Larry Coryell and is currently collaborating with him on project to record Coryell’s original solo guitar compositions.

While maintaining a full teaching schedule, Dunleavy also remains active as a composer. His chamber/storytelling piece Gassire’s Lute was premiered April 27th, 2014 and was recorded by WFMT to be broadcast on the internationally syndicated radio program “Fiesta!”. Dunleavy currently studies guitar privately with Denis Azabagic and with Maestro Sergio Assad of the world renowned “Duo Assad.”